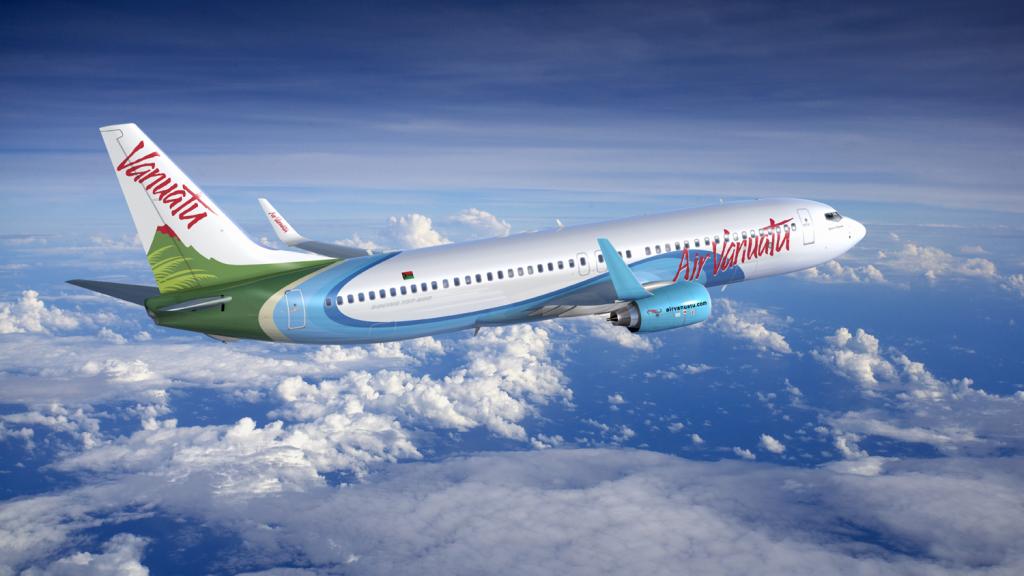 The first shipment of materials have arrived at Bauerfield International Airport with works on the runway commencing on schedule. Having been awarded the contract in February, New Zealand company Fulton Hogan have confirmed that the required repairs are on track and they are confident they will meet the completion deadline of 6 April.

All scheduled flights with Air Vanuatu, Aircalin and Fiji Airways will continue to the airport as normal even while construction is in progress. After completing initial, independent assessments and carrying out continuing monitoring and maintenance, the airlines remain satisfied with the condition of the runway and deem it safe to continue jet operations.

In February, flights to Vanuatu were temporarily suspended by some airlines and come April once the work is complete, these airlines will conduct their own assessments before confirming that they will recommence their flight schedules.

Airports Vanuatu Limited (AVL) confirmed that they have been working well with all key stakeholders to ensure that the necessary works are carried out without delay and in a coordinated manner. AVL assured the public that fixing the runway was top priority right now and that all available resources were being utilised to assist Fulton Hogan and ensure they meet their deadline.

There has been a great show of support from Air Vanuatu and a number of other local organisations including the Civil Aviation Authority of Vanuatu (CAAV), the Vanuatu Project Management Unit (VPMU), the Ministry of Infrastructure and Public Utilities (MIPU), Vanuatu Customs and Inland Revenue, Ifira Stevedoring and Vanuatu Terminal Services Limited (VTS).

The AVL appreciates the assistance provided to them and the Fulton Hogan team and believes it is integral to getting things done on time. Given the local industry's reliance on the tourist trade, it appears the tremendous show of support is a reflection of the nation's strong commitment to remedying the runway's current state without delay.